Jurriaan is a second-year Business Administration student. Let’s hear about his experience with STAR!

Hi Jurriaan! What was your first experience with STAR?
At first I was just a passive member. I saw STAR during the Eurekaweek and I went to the BA Introduction Days. I met so many people during that weekend. The whole weekend was just insane. I especially enjoyed the beer cantus. It was so weird to go to the lecture the Monday after the weekend and to recognise so many people. I definitely made some friends that weekend. Some of them became active members at STAR later that month. They often took me to STAR’s weekly drinks at Vader Kleinjan (STAR’s favourite bar!) where I met a lot of people. My network grew quite a lot.

When did you become an active member?
In January of my first year, I decided to apply for the BA Introduction Days committee because I had so much fun that weekend. I knew I wanted to join STAR because I really enjoyed the drinks and the people and of course I wanted to have a chance at participating in the legendary Active Members Weekend (AMW)! Fortunately, I got accepted and became part of the committee.

Did you enjoy being part of the committee?
Yes! My committee members were a lot of fun and I learned a lot. I was the commercial relations manager of the committee so I talked to a lot of companies for sponsor deals. It was cool to do that. I also met a lot of new people again because we went to the weekly drinks as a committee almost every week. Before the drinks, we always ate together. I liked it so much that I became an active member again! Currently, I am in the Events Committee and am responsible for the programme.

What is your favourite memory of STAR?
Definitely the Ski Trip! I really like skiing so I decided to join the trip. It met a lot of people because there were about 60 other people who went on the trip. Every morning, we would wake up super hungover from the night before at the Yeti Bar. It was always chaos! My roommates were a bit annoyed with me because I actually did also come to ski, not just for the après ski. So my alarm would go off quite early every morning! The weather was amazing that week so I got to do a lot of skiing. 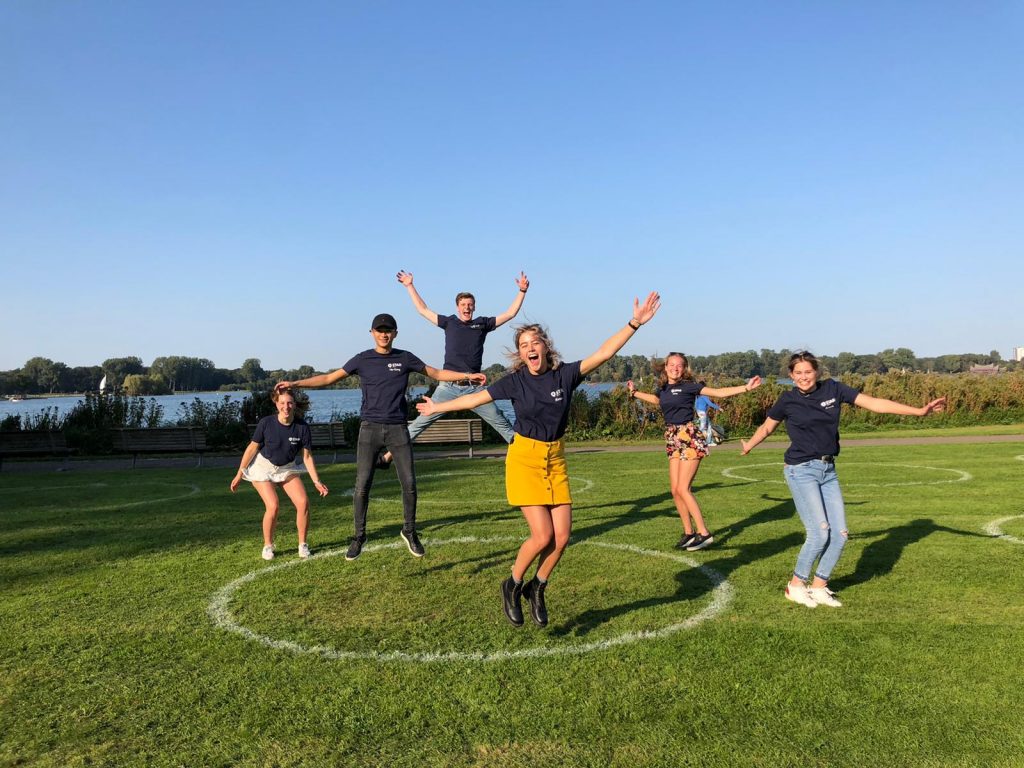